Debbie was the office manager at Charles R. Sharp, CPA, LLC for 20 tax seasons.  Her experience carries over to Michael A. Horgan, CPA, LLC to make the transition as easy as possible.  If you have called or visited our office, you have probably been cheerfully greeted by Debbie.

Debbie and her husband Dave, have four grown children who all are married and have given them seven grandchildren.

Her most memorable places visited were Singapore and Thailand.  A few years ago, Debbie and Dave traveled to Singapore to see their son, Kevin and their daughter-in-law Sabrina.

When not playing with her grandchildren, she stays busy with her hobbies: gardening and sewing. 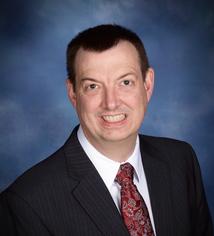 Michael Is a life-long resident of southeast Kansas and graduated from Pittsburg State University in May 1988 with an MBA with an emphasis in accounting.  After graduation, Michael passed the CPA exam and became licensed to practice accounting in the state of Kansas. Michael has 28 years of experience, of which the last 18 were working for Charles R. "Rick" Sharp, CPA in Chanute, Kansas.  Michael started his own firm in April 2016 after purchasing various assets and clients from Charles R. Sharp, CPA. Rick serves in a consulting role with Michael A. Horgan, CPA, LLC.

Michael is a member of the Kansas Society of Certified Public Accountants.

Michael enjoys traveling.  His favorite places visited include: Assisi Italy, Alaska, and Minnesota (where he enjoys visiting with friends). 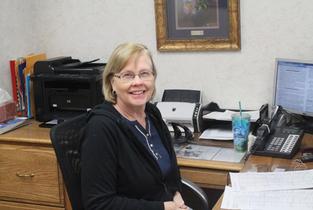